Well with an extra day to relax in the Bay Area while waiting on parts we successfully replaced my oil pan. We had a nice test ride up into the mountains above Palo Alto. 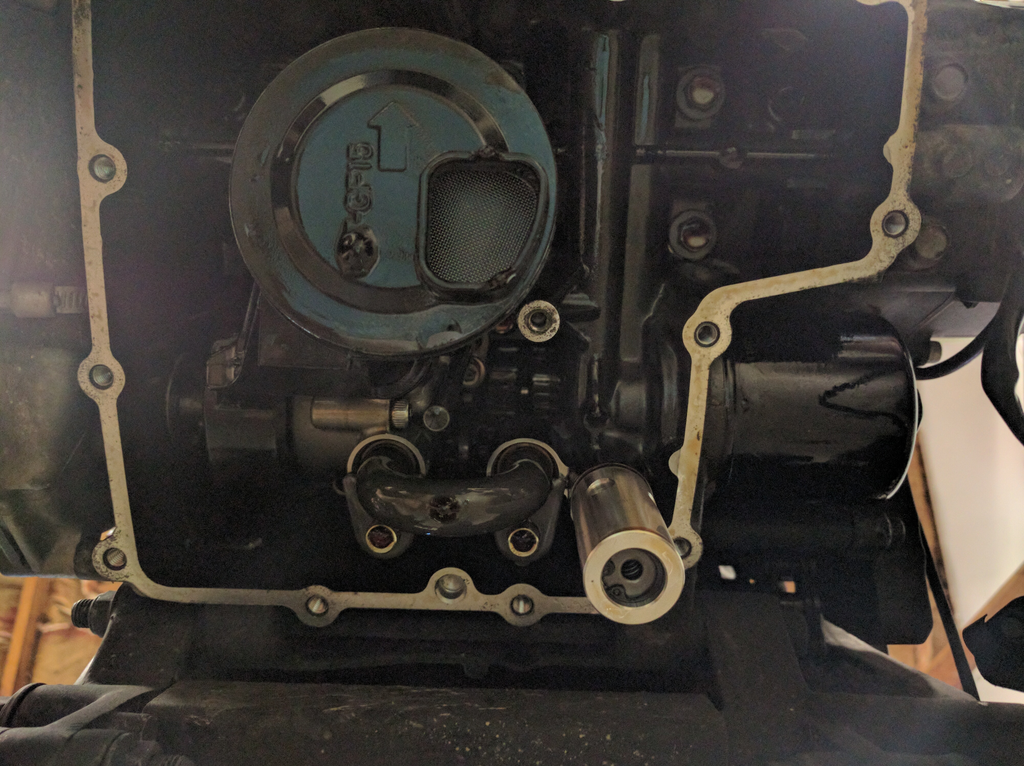 From the Bay Area I headed up the West Coast, and was able to make a quick scenic tour through Avenue of the Giants, a huge redwood forest that was really cool to drive though. 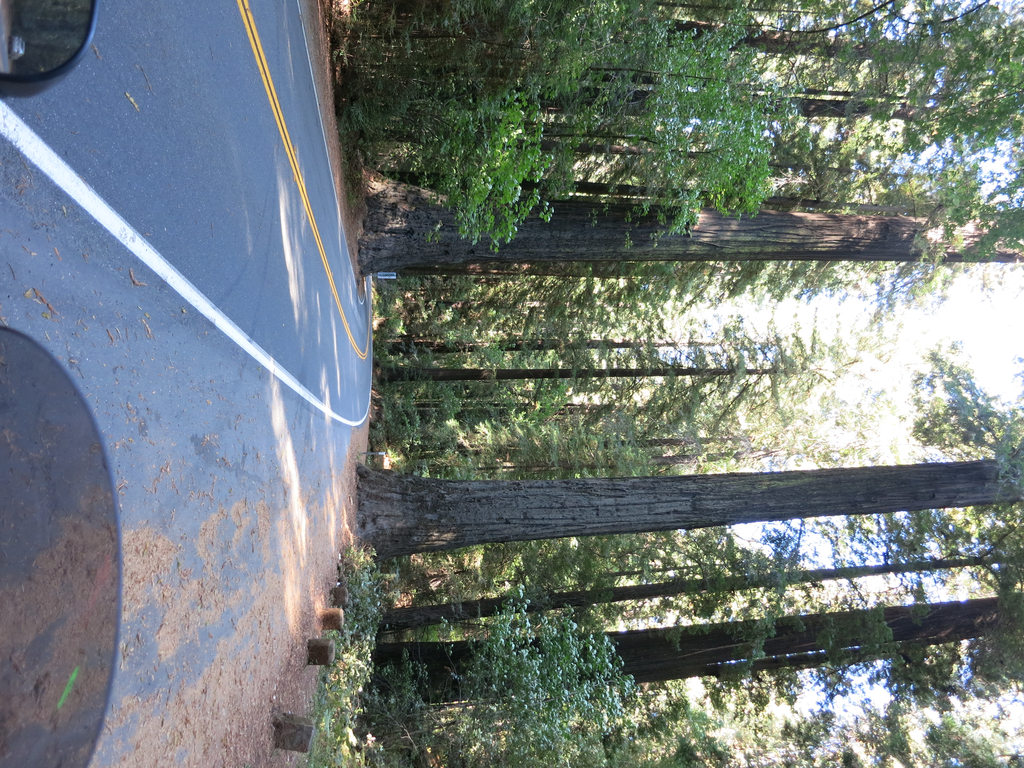 The rocky shore the rest of the way up to Seattle was awesome. 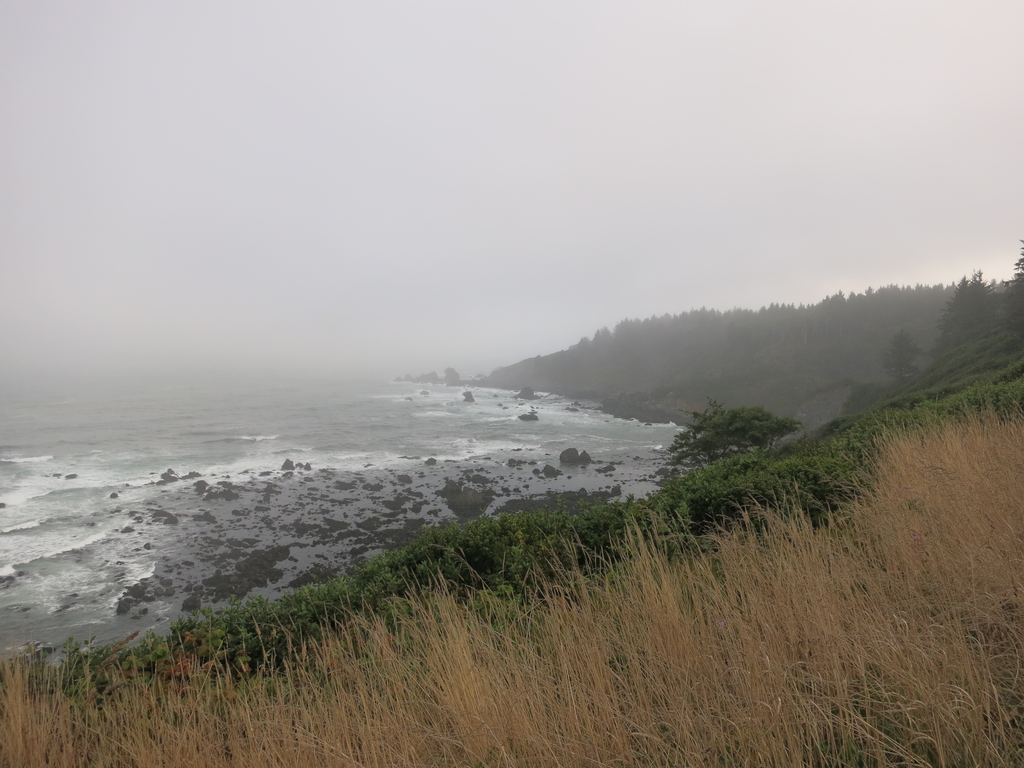 I spent the weekend near Seattle at a friend’s cabin party, so didn’t get many pictures there, but I did get to ride the ferry on the way out! Seattle was probably the most pleasant city I’ve ridden through so far. 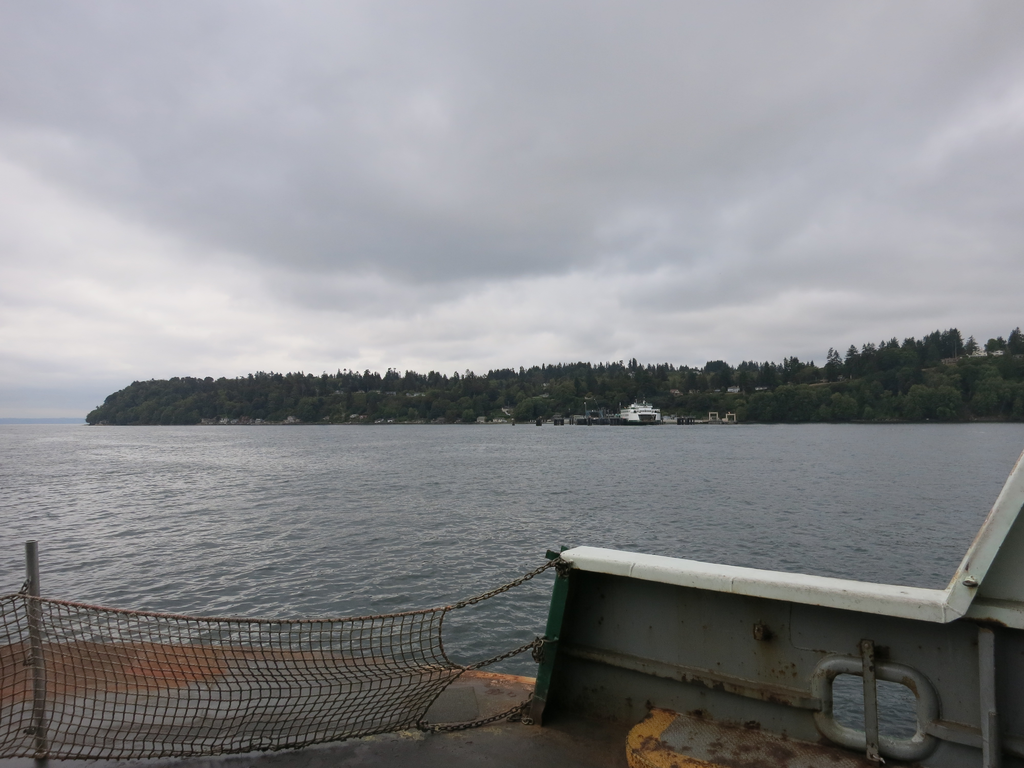 On a tip from some fellow motorcyclists at the party, I took Highway 2 out of Seattle to start heading back east. As a midwestern boy all these mountains will never stop being amazing to me. 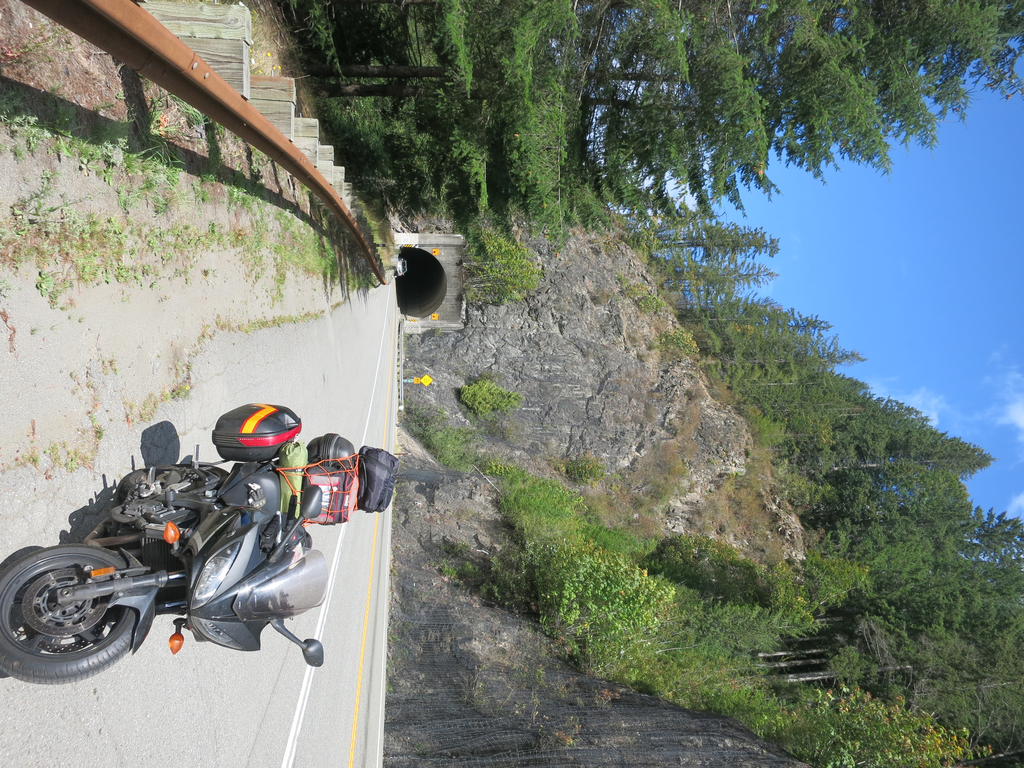 My first camp was in an area called Steamship Rock. It was really cool to keep seeing so many crazy rock formations out here. 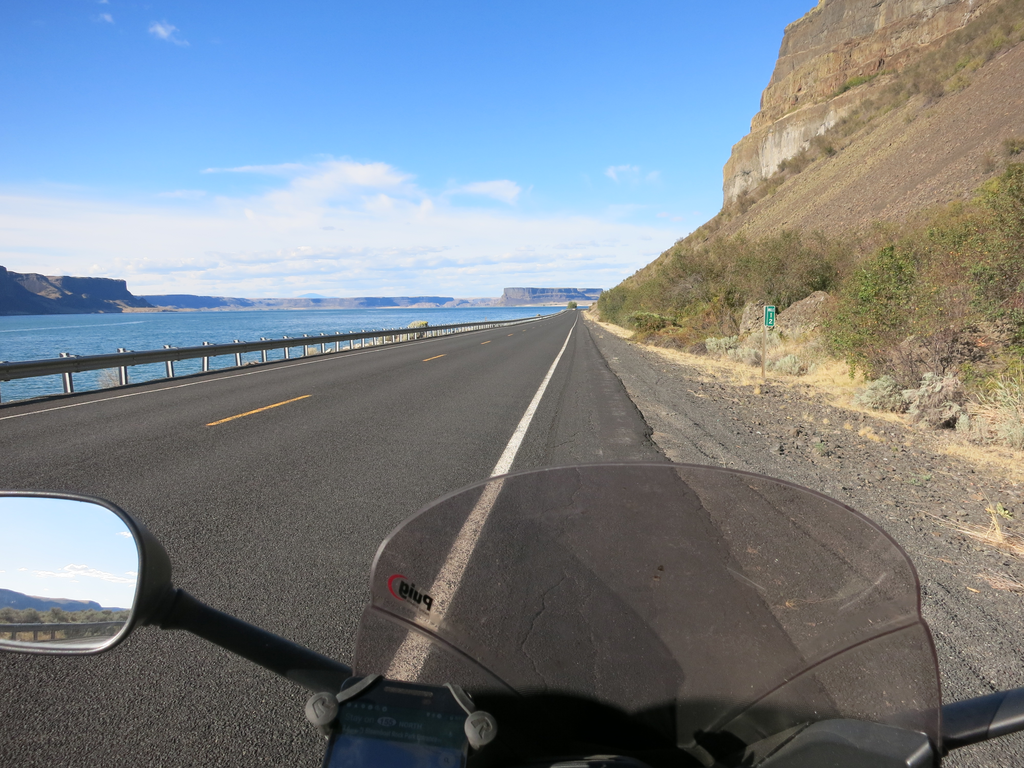 I was also near the Grand Coulee dam so I couldn’t pass up swinging by for a few pictures there too. 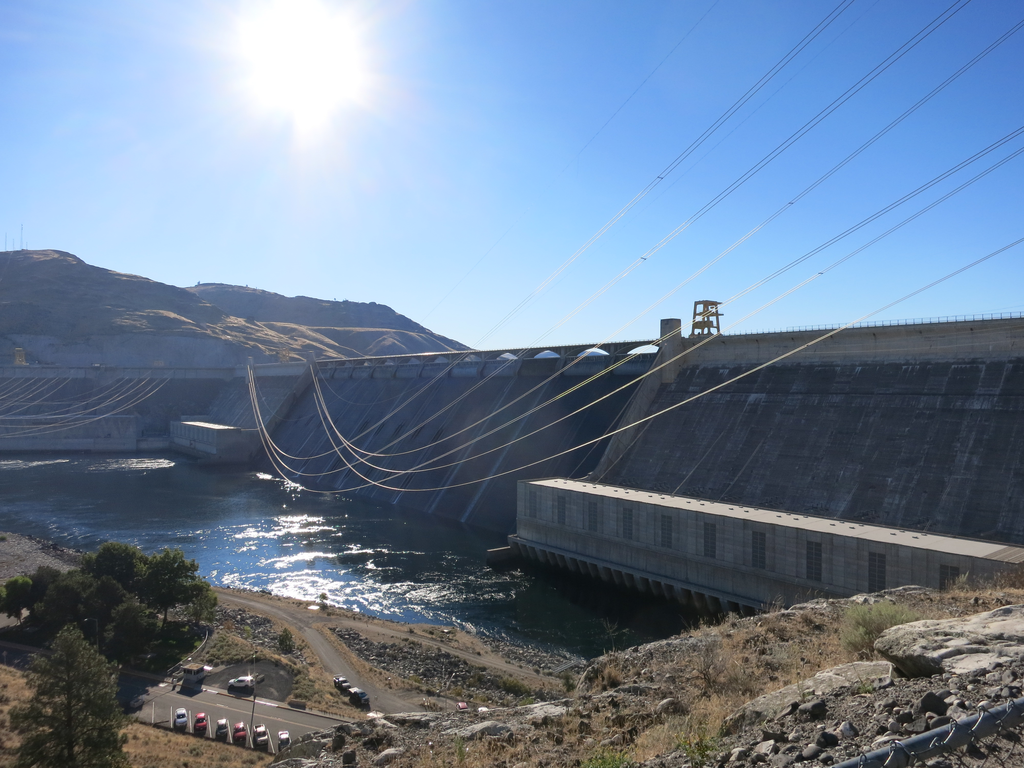 What “about to ride into a storm” looks like: 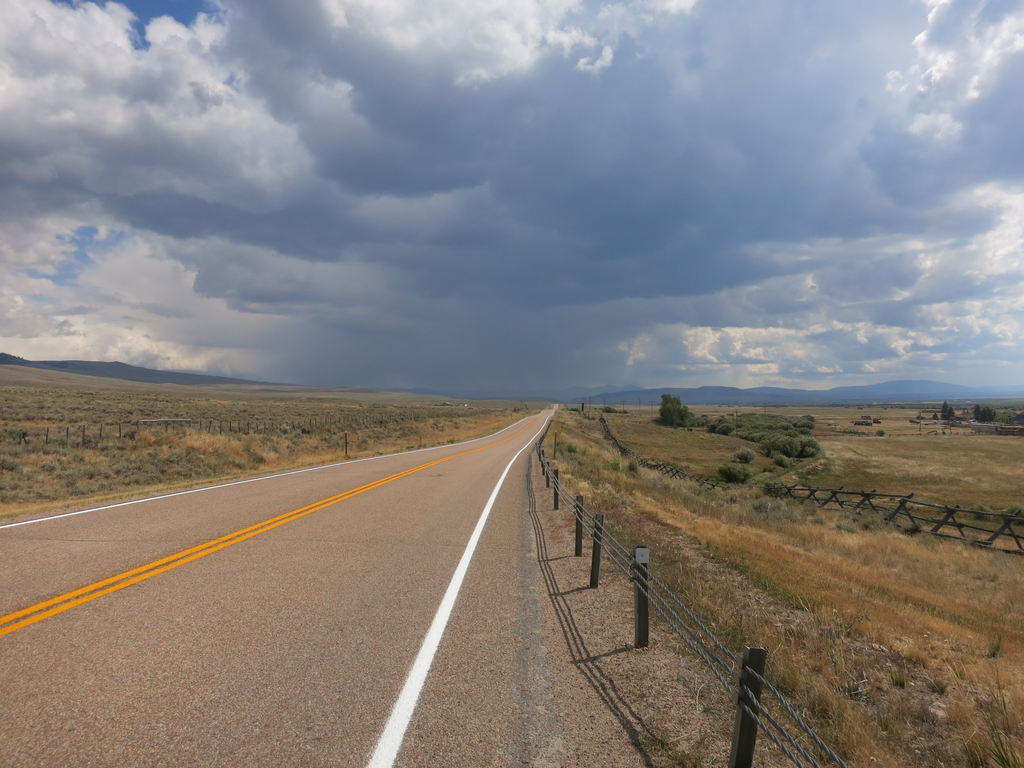 Luckily the storm swung in a different direction. Continuing east I found a campground near an abandoned Wild West town called Bannack. It was especially cool being able to walk inside some of the buildings. 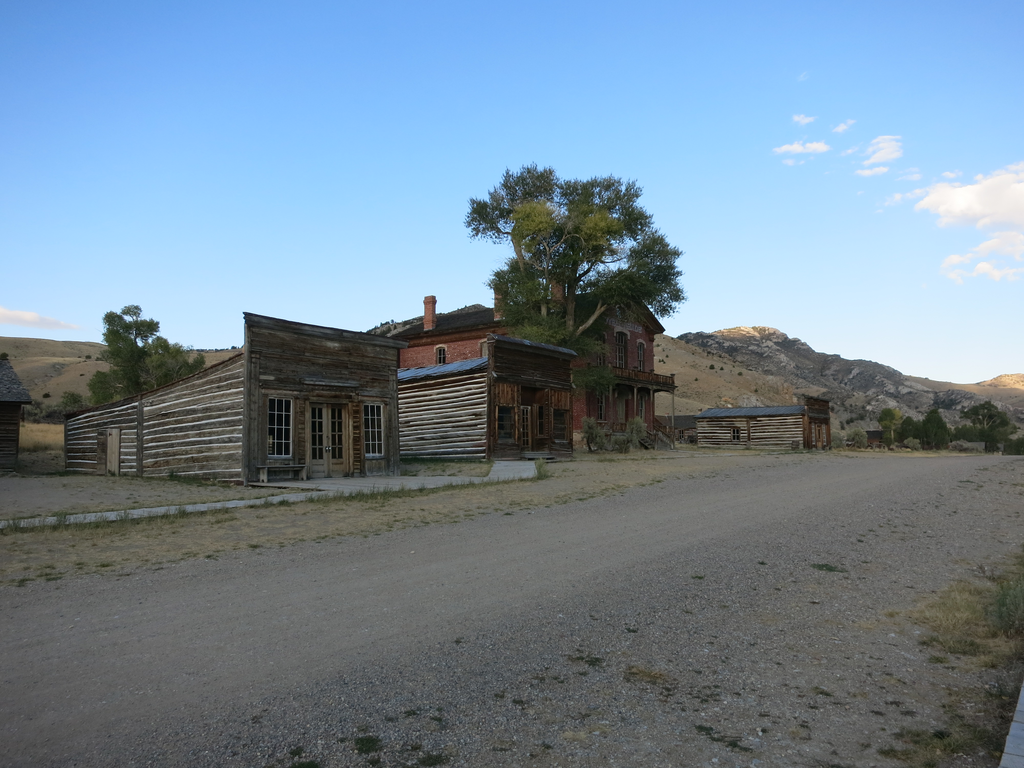 Amusingly this was probably the first campground I’d been at with so many other motorcycle campers. There were three other sites with at least 6 more motorcyclists there.

Unfortunately it wound up being about 36F that night, way too cold for me to camp with the equipment I had. My plan was to hit Yellowstone next but the overnight forecasts there didn’t look much more favorable. Looks like I’ll have to skip Yellowstone this trip, and find a cheap motel. Next on the agenda is a few more destinations in Colorado before heading back home.